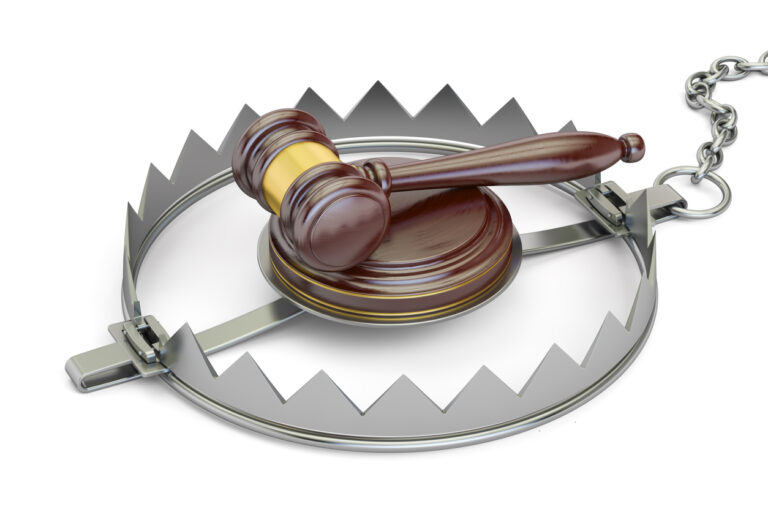 Article written and provided by Neil Jenman from Jenman.com.au . To see the original source of this article please click here. https://jenman.com.au/another-auction-trap/. Neil Jenman is Australia’s trusted consumer crusader. He can support you, all the way, from choosing an agent who will get you the highest price guaranteed to when your removalist comes! You get an unprecedented level of total support. All for free. To find out more visit jenman.com.au

All auction agents under-sell properties. They can’t help it because public auction is the worst way to sell any property.

To be sure, many of these agents are more incompetent than dishonest. At best, they are aware that auctions under-sell properties, but they shrug and say, “it’s the system”. Many say, “If sellers are happy, so what?” Which is like a cheating spouse saying, “As long as my partner doesn’t know.”

But today, some agents deliberately under-sell homes because it’s in their best interests to do so. These agents profit from the losses of sellers – losses caused by the agent’s greed, self-interest, and complete disregard for the financial interests of sellers. To deliberately betray decent people is as bad as it gets in a world where ethics courses are often cancelled due to lack of interest.

These agents financially sacrifice sellers to create a fake image. Many claim a huge auction success rate – such as: “95% of our auctions sell under the hammer”.

The truth – that you are not told – could be written this way: “95% of our auctions are under-sold, some hundreds of thousands of dollars below the price they could have sold.”

Here’s what happens: Many buyers want to make an offer before auction. Ironically, although auction is the worst way to sell a home, negotiating before an auction is a great opportunity for sellers to achieve something that rarely happens at an auction: the best possible sale price.

A skilled negotiator obtains each buyers’ highest price in two ways: First, by letting all buyers know they only have one chance to make one offer (so, if they want the home, they need to make their best offer) and, second, by informing the buyers that their offer will not be revealed to other buyers. This is something that cannot be done at a public auction.

But agents who have zero interest in getting the best result for their sellers and who are focused on maximum benefit for themselves, say to their sellers: “We recommend going to auction.”

Yes, but they don’t tell their sellers the reason for such a negligent recommendation – they want to boost their “auction success rate”.

Such agents also make statements that, unfortunately, sellers fail to recognise as being glaring examples of incompetency or dishonesty. For example, agents may say: “If buyers are offering you a price now, they will offer at least this price at the auction. They may go higher.”

They then add: “You have nothing to lose by going to auction. You can only gain as the buyers might pay more.”

This is one of the worst pieces of advice in a sea of bad advice from agents. It is given many times by agents who are too stupid to understand basic maths or too dishonest because their hidden agenda is to make themselves look like “successful auction sellers”.

Here’s an example of what happens to thousands of trusting sellers: A buyer makes an offer of $1.7 million before an auction. The offer is rejected (or supressed). At the auction, the property sells to the same buyer for $1.5 million. The reserve price may have been $1.4 million. The sellers think they got $100,000 extra, but the buyers bought a property under the price they were quite willing to pay; in this example $200,000 under their price.

Here’s the point sellers are not told: If you get an offer before an auction and you reject it, then, to get the same offer (or better) at the auction, you need other buyers to push that buyer up to (or above) the offered amount. If those buyers are not there – as often happens, or they are below the offer made before the auction, the sellers lose. Often massively.

But, hey, the agents then boast: “95% of our properties sell at auction.”

Sure, meaning sellers are being financially sacrificed so you can make that claim.

If you have been persuaded to sell by auction, that’s bad enough (as most homes sold at auction are under-sold), but to be persuaded to reject all offers before auction is about the worst advice you could ever receive. You see, negotiating before an auction means you can inspire buyers to offer their highest price – which is impossible at an auction.

And hey agents, you know how it is: If you sell a property before auction or after auction, most of you falsely claim it was sold “at auction”; so please, give your trusting sellers some sort of a break. Don’t completely betray them. Negotiate before the auction – and, provided you know what you’re doing – you should get your sellers a much better result.

As for auction-sellers caught in the lockdown, this could be great financial news. You now have no choice, really: You must negotiate and sell outside normal auction conditions. Which means you are likely to get a much better result.

Finally, that’s one positive about this wretched pandemic.

If you need help to sell, please email support@jenman.com.au. No cost or obligation.