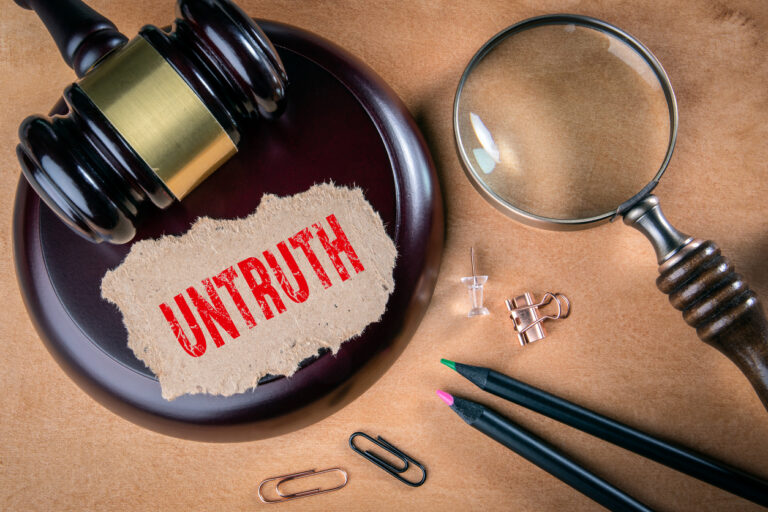 How to discover the highest value of your home.

Article written and provided by Neil Jenman from Jenman.com.au . To see the original source of this article please click here. https://jenman.com.au/auctions-transparent-twist/. Neil Jenman is Australia’s trusted consumer crusader. He can support you, all the way, from choosing an agent who will get you the highest price guaranteed to when your removalist comes! You get an unprecedented level of total support. All for free. To find out more visit jenman.com.au

Agents love to tell sellers that “auction is the most transparent way to sell a home”.

The word ‘transparent’ makes us feel comfortable. It means nothing is hidden from us. It is supposed to make us think a process is fair and we are being told the truth.

But that statement is not true about real estate auctions: The auction process is not fair, and plenty is hidden from consumers.

The entire process of selling by auction – the agent’s motives, their tactics, their weeks of ‘conditioning’ and, worst of all, their bullying at the auction itself where sellers are pushed or tricked into lowering their reserves – is far from transparent.

Here’s something all agents know: If home-sellers saw the agents’ auction training manuals and discovered the massive deception; or if sellers could hear agents talking about sellers behind-their-backs, no sellers would ever auction their homes.

So, when it comes to transparency, what sellers should know about auctions is concealed from them. This is a huge injustice on consumers.

In 1961, in Washington DC, President John F Kennedy announced four fundamental rights for consumers. These rights were a breakthrough in consumer protection. They had a huge impact throughout the world. Sixty years later, in Australia, real estate consumers who sell by auction are still denied those rights, one of which is: “The right to be properly informed.”

Consumers are not properly informed about the auction process. It’s the opposite: Consumers are deliberately misinformed. For example, sellers are told, “Auction is the best way to sell for the best price.”

But that’s the wrong information.

The right information is the opposite: Auctions are the worst way to sell if you want the best price. Agents know it. There is even a real estate institute training course to teach agents what to say to sellers who discover their homes are under-sold at auction. The real estate industry seeks to cover-up rather than fix-up.

So no, there is no transparency where there should be transparency – informing sellers what really happens at auctions.

TRANSPARENCY WHERE IT SHOULD NOT BE.

But yes, agents are right. Auctions are transparent, but in a way that causes homes to be under-sold. Indeed, putting your home to auction prevents you from getting the best price.

Why? How can this be?

Because all the buyers get to see what the other buyers are bidding.

Come on, please – think about it. That’s the sort of ‘transparency’ that would see participants arrested in, say, a government tender process. It breaks a fundamental rule of negotiation – never let competing buyers know what other buyers offer.

At an auction, there they are – buyers bidding against each other. It looks fantastic. The illusion is created that, because prices are rising with each bid, homes must be sold at the best price.

But that’s not true at all.

Again, please think about it.

Every bidder who’s bidding at an auction is bidding below their best price. If they weren’t bidding less than their maximum price, they wouldn’t be bidding.

Once they reach their best price, bidders drop out.

Until there are only two left bidding.

And here’s where you’re about to see how this form of transparency works against sellers.

Let’s say all bidders have dropped out at an auction. Except two. These bidders are still ‘in the game’ because the bidding has not reached their maximum price.

Which brings us to another point in this twisted transparency issue with auctions.

At an auction, the sellers disclose their lowest price (the “reserve”) to the auctioneer. That’s transparency. Everyone knows when the bidding has reached the sellers’ lowest price. The auctioneers voice goes up a few octaves. Oh, he so loves him. Sorry, I mean he loves auctions.

Even though the real estate industry now comprises almost 50 per cent females, auction is the domain of boys. Yelling at people with hammers doesn’t suit ladies – who, incidentally, are generally better negotiators than blokes (check that one out!).

The yelling gets even louder – and out come the cliches agents love to hear:

The auction has achieved what agents want it to achieve – it has reached the lowest price the sellers are prepared to accept (the reserve price).

The auctioneer knows this – as does the crowd – because of that transparency stuff, the sellers must disclose their lowest price.

What about the buyers? When do they disclose their highest price?

Why are sellers forced to be transparent about their lowest price, but the same rule does not apply to buyers?

The buyers conceal their best price.

Watch – and see the proof – as the auction nears the end.

There are two bidders left in the fray.

The bidding reaches $1.5 million. The auctioneer yells, “It’s on the market!”

The bid is with the skinny guy and his lady friend.

And the other buyers, an elderly couple, make another bid.

The skinny guy shakes his head. This couple are not bidding any more. Later, they will tell friends that their highest price was $1.5 million.

With the bidding now at $1.6 million, this young couple are out.

Now, there is only silence.

Isn’t it great – all this transparency?

No, it is not. Because there is one thing that no one is thinking about – how much more can this elderly couple bid? What is their best price?

The best price that these buyers are prepared to pay is only known to these buyers. No transparency now.

That’s right – the most vital factor that all sellers should know when they are selling their home, which is ‘HOW MUCH ARE THE BUYERS WILLING TO PAY?’ is not known.

But, again, who cares? Not agents, that’s for sure.

He then says, “Congratulations,” to the buyers, both of whom are smiling.

The sellers are happy.

Yes, the agents may be right. You are better off not knowing. Like when a partner – either in your personal or business life – betrays you. If you don’t know, maybe it doesn’t hurt you.

But should you know?

Well yes, when selling your home – which is likely your biggest asset – you certainly should be told how to sell for the best price.

You see, that elderly couple who just bought your home for $1.6 million, here is a secret for you. It is a secret that 99 per cent of sellers who sell at auction never know. Never mind your lowest price, what was the buyers’ highest price?

And if you are duped into selling by auction, you don’t get the best price.

There is another cruel quote: “If you think education is expensive, try ignorance.”

The ignorance of sellers – which, to be fair, is due to the incompetence and deceit of agents – costs them dearly at auction.

In this case, this home – like all homes sold at auction – has been under-sold. The sellers, as predicted, did not get the best price. They only got one bid above the second-best price. In this case, they got $100,000 more than their lowest price.

And they lost $450,000 because the winning bidder at the auction – like winning bidders at all auctions – did not have to reveal (or pay) their best price.

Auction agents rave on about the “transparency” of auctions. It makes sellers feel good. But that’s only because the sellers aren’t giving the process much thought.

And then, of course, when the sellers’ home is sold – for hundreds of thousands below the price for which it should have sold – the sellers never know they lost. Nor did all the observers in the crowd.

They did not see the price they should have seen – the most important price when selling a home – the buyers’ highest price.

No, all they saw was this: A home sold at auction for $100,000 above its reserve price. Most people don’t even think that there are two prices in every sale – the sellers’ lowest price and the buyers’ highest price.

The auction system and the incompetent agents who push auctions have no interest in getting the home sold for the best price. If they did, they would not push auctions.

Transparency is a feel-good word. But when all buyers get to see what other buyers are bidding, that sort of transparency causes homes to be under-sold.

But hey, these auction agents are competent in one respect, you must hand it to them.

They are great at deceiving sellers. They are so slick, so cunningly deceitful, they can under-sell homes by hundreds of thousands of dollars and sellers never know they have been betrayed.

On the contrary, if the agents sell the home above the sellers’ lowest price, the sellers think they got a good deal.

True transparency of information would spell the end of this absurd auction system.

Most Australian home-sellers are not fully informed. They choose to believe the agents, so they are under-selling their homes and paying far too much in expenses.

But not the well-informed sellers. Not those who have taken the time to ‘think it over’. If that’s you, then you are going to make sure your home sells for the best price possible.

You are going to get the true value of your home.