BEWARE THE 3 COSTS OF SELLING A HOME 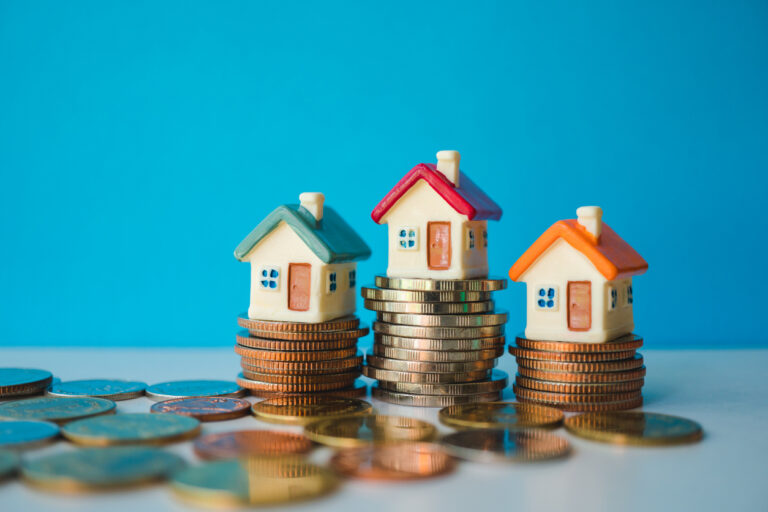 Article written and provided by Neil Jenman from Jenman.com.au . To see the original source of this article please click here. https://jenman.com.au/beware-the-3-costs-of-selling-a-home/. Neil Jenman is Australia’s trusted consumer crusader. He can support you, all the way, from choosing an agent who will get you the highest price guaranteed to when your removalist comes! You get an unprecedented level of total support. All for free. To find out more visit jenman.com.au

When selling a home, most home-owners pay three costs.

But be warned, you should only pay one cost.

A common trap for sellers is choosing an agent who quotes the highest price and offers the lowest commission.

Let’s say you have a home worth somewhere around $2 million. If you call in enough agents, you’re sure to find one who will quote you $2.5 million.

The agents know that the bigger the price you think they can get for your home, the more likely you are to choose them as your agent.

Once you sign-up with an agent, usually for three or four months, you are stuck. If you later find out that the agent is not as expected, you can’t get out of the agreement – at least not easily.

In Melbourne recently, Frank and Jenny signed up for auction and then they discovered that auction is the worst way to sell. They wanted to be released from the selling agreement. The agent said no. Frank and Jenny had to wait several months for the agreement with the auction agent to expire. But it was worth it because the new agent sold their home for several hundred thousand dollars extra. They also avoided paying $10,000 in upfront advertising costs.

This brings us to one of the big rules of real estate. A low commission often means a low price.

Indeed, if the rate of commission is most important to you, some agents are now offering as little as three-quarters of a percent (and that includes all advertising costs).

When considering the amount of commission to pay an agent, ask yourself: If the agent gets you a higher price would you pay a higher fee?

You do not have to decide how much commission you pay until your home is sold. All commissions are negotiable up to the point of sale.

Never push an agent down in commission when you are signing up with the agent. It removes their incentive. If they have five homes for sale and four sellers have signed-up at 2.5 per cent and one seller has pushed them down to 1.5 per cent, which homes will the agents focus upon? The ones where they think they are going to get the best commission, of course.

So, relax about the commission until a buyer is found. If it makes you feel better, you can write these words in the agreement: “Agent agrees that commission is negotiable until the point of sale”. If you sign-up at three per cent, you can later offer to pay one per cent.

The first cost of selling a home then is, of course, the commission. This should be your only cost.

The third cost of selling a home is usually the most expensive. It is the amount by which homes are under-sold. This affects most sales.

If a home sells for, say, $1.8 million when it should have sold for $2.1 million, that is a cost to the owners of $300,000. Many owners do not realise they’ve paid this huge cost. This is especially true if they have owned their home for many years.

Right now, we are assisting a widow to sell her home in Melbourne’s inner suburbs. She bought the home decades ago for $120,000. It is now worth as much as $5 million. If she had not done her research, this lady could have under-sold her home by at least a million dollars.

In Frank and Jenny’s case, they only had one cost, the commission. They had no charges for advertising costs. They got the absolute highest price for their home – at least $350,000 extra (probably $500,000) and, of course, they decided on the amount of the commission once the agent found a buyer.

If you want the best result when selling, always be aware that there are three costs to selling most homes.

But not for you.

If you know what you are doing – or get our help – you will only pay one cost, and that is the commission. Which is only paid at the end, when a buyer is found, and you are happy with the price (knowing it is the best possible price).

One fee, that is all.

The difference can easily be several hundred thousand dollars extra – in your bank account.

COMING SOON: HOW TO KNOW IF YOU ARE BEING OFFERED THE BEST PRICE.