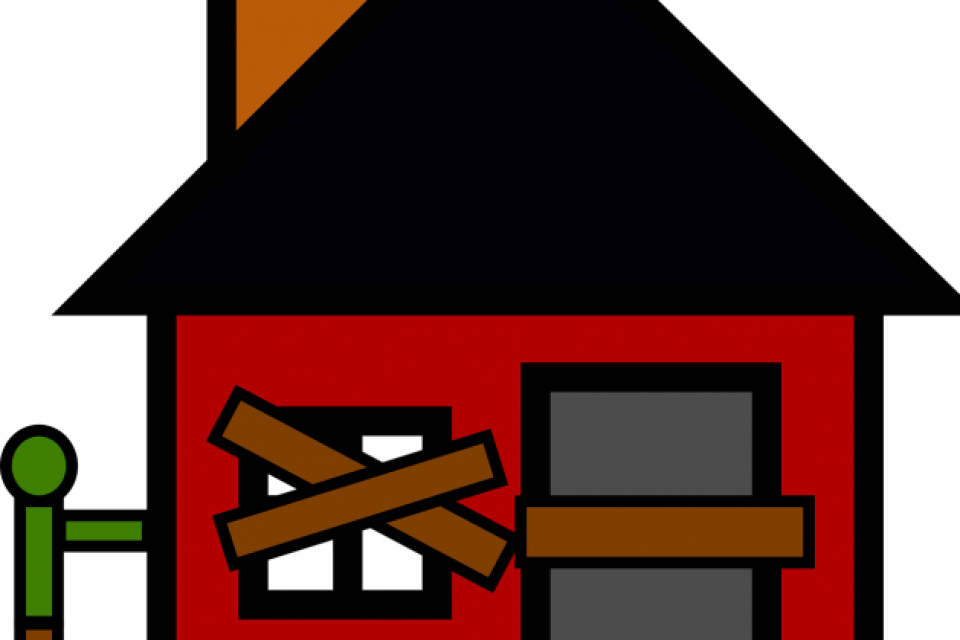 Article written and provided by Neil Jenman from Jenman.com.au . To see the original source of this article please click here. https://jenman.com.au/covid-19-agents-declare-war-on-tenants/

For the first time in their lives, due to a disaster over which they have no control, thousands of good tenants are facing some very bad agents dishing out very bad treatment.

As one regular paying tenant said, “It’s like agents have declared war on tenants.”

Thankfully, it didn’t take long for the Federal Government to see the predicament of many tenants. This led to an announcement by the Prime Minister, Scott Morrison, on Monday March 30, that all evictions would be banned for six months.

Mr Morrison promised no one would be evicted from their homes.

But, despite the ban on evictions, many agents – and their representative groups are still hounding and threatening tenants. These agents are issuing tenants with eviction notices.

They are ignoring the PM’s eviction ban with the excuse that “Tenancies are a state issue”.

Jennifer Beveridge who represents the interests of Victoria’s tenants says there is a “rush” to evict tenants. Hurry up and kick non-paying tenants out before the states make evictions illegal. Or at least threaten them – because most agents know they’ve got almost zero chance of succeeding with an eviction in these times.

Rather than be terrified of being kicked out on the street (the great fear of all Australian families), if tenants are genuinely suffering due to the pandemic and agents refuse to show leniency and, instead, issue an eviction notice, tenants should tear it up. Tell the agents to go away.

The state governments will come to the aid of tenants. Some are just a bit slow to act, that’s all. Protection for tenants – under terms not seen since the days of “protected tenancies” introduced in the Great War to protect the families of killed or wounded servicemen are on the way.

To its credit, the only state government to follow up on Mr Morrison’s promise is Tasmania. On March 27, a press statement read: “Any notice to vacate issued by an owner to a tenant is of no effect until 30 June 2020.”

So far nothing definite on evictions has come from Victoria. Eviction bans are imminent in New South Wales, so it’s only logical to assume all states will soon protect tenants.

But, until something definite comes into force, many agents are grabbing their last chance to use threats to evict tenants. It’s mostly a gigantic bluff especially when directed at genuine cases of hardship due to the pandemic.

Ms Beveridge alleges that 60 per cent of those who have lost their jobs due to the pandemic and, by flow-on, their incomes and have asked agents for some rent reduction or relief have been refused. Pay up or get out.

The common messages to tenants are clear and cruel:

“This is no rent holiday.”

“If you are still in arrears in six months, you will be evicted.”

“We will take you to court and get a warrant for possession of the premises”.

“Every week you do not pay rent will mean your debt increases.”

“We will blacklist you and you will find it impossible to rent another home.”

And on it goes. Terrifying some of the best people in the worst and most cruel manner.

On March 31, the Real Estate Institute of Australia issued a media release in which their contempt for tenants could barely be disguised among clichés such as “Don’t bury your head in the sand and think the problem will go away because it won’t”.

“Last message to tenants. Yesterday the Prime Minister offered you a monetary lifeline. Talk to your employer and go and get it. There is your rental assistance and cash for other expenses right there. Go find it.”

The real estate industry doesn’t tell the public the true reason for harassment of tenants. It’s all about the Holy Grail of dollars-in-the-door – “the rent roll”. Agents often “buy” rent rolls at prices way above commercial common sense. They will pay thousands of dollars per property to have the ‘comfort security’ of regular income from a property.

For example, if a property rents for a thousand dollars a week and an agent charges seven per cent, the agent gets $70 commission per week or $3,640 per year.

That property is “worth” (in the absurd maths of agents who focus on income, not profit) about $2.50 for every dollar in income.

Imagine what happens when agents collect rent on hundreds of properties. Not only do they have the comfort of regular income, they sleep soundly in the belief they have an asset worth millions of dollars.

Incredibly, agents will borrow millions of dollars to buy these massively over-priced income streams, just to feel secure. It’s a common thought with agents, “The sales go up and down, but the rental department gives us a permanent source of income.”

These days, with agents facing ‘disruption’ from on-line rental management companies, many of whom charge half what normal agents charge, this pandemic could not have come at a worse time. No wonder agents are lashing out. No wonder they all-but ignore government directives.

Agents have been telling tenants to sell personal goods, borrow from family and friends, pay rent by credit card and even draw on their superannuation money, an idea that saw the Australian Securities and Investments Commission (ASIC) tell agents they could face up to five years in prison.

Follow through what will happen if agents evict families who’ve lost their ability to pay rent due to the pandemic. The country will be outraged.

If agents evict tenants now – or attempt to do so, there will be a repeat of some of those terrible scenes that were known as the “eviction battles” way back in 1931 and 1932.

The Australian culture will not tolerate unfairness for too long.

What about the excuse that if tenants don’t pay rent, landlords can’t pay banks and therefore banks will seize homes and kick tenants out before selling the homes?

The banks, unlike agents, are unlikely to start legal action against landlords who can’t repay loans because their tenants can’t pay rent. Many banks are now suspending payments for borrowers in this difficult predicament.

The few agents who are treating their tenants with decency are finding that very few tenants are totally incapable of paying any rent.

As shown on Monday, a real estate agency in Burnie in Tasmania issued a six-thousand-word statement to its landlords and tenants. You can view the statement by clicking here.

The statement asked everyone to understand each others’ positions.

Landlords were asked to be considerate and compassionate to tenants. Tenants were asked to do their best to pay what they could afford if they had been affected by the pandemic.

The directors promised that, no matter what, no person would be evicted if they had been hurt by the pandemic.

The statement inspired some landlords to reduce or charge no rent to hurt tenants.

One landlord told the agency he found it “hard to believe that you are so honourable”.

He then went on to say: “There is no way I would evict my tenant no matter what the situation – law or no law.”

In another twist, an elderly gentleman who knew the home he is renting is owned by a single mum who struggles financially told the agent: “I have decided to pay 12 weeks rent in advance to help the owner during this tough time.”

According to Jenayah Hampton, less than a dozen tenants have come forward to say they are struggling. And, after reading the ‘Statement of Understanding’ all the tenants have somehow found a way to keep paying their rent – for the moment.

As Hampton Peters operates under a different ‘system’ to most agents, the bans on methods of trading, such as auctions and open inspections are not affecting them. Indeed, they are on target to sell more homes in April than any month in the past year.

Although it’s early days, this means business may increase in the pandemic.

Jenayah Hampton and Peter Bull have agreed that if the current trend continues, they will donate half of all extra profit they earn during the pandemic to the Burnie Hospital and to assist as many members of their local community as they can during the crisis.

Specifically, this means that if, say, tenants are unable to pay their rent or owners are facing financial pressure, Hampton Peters may help ease the burden.

Peter Bull said yesterday, “We are not going to take the support of the community to enable us to become successful in good times and then turn our backs on locals if the community is going through tough times. We cannot express our thanks enough.”

Sadly, however, Burnie has become an alarming coronavirus hotspot with several new cases – where sources of infection are still unknown – being admitted to the care of the much-loved health workers at Burnie Hospital.

In response, the premier, Peter Gutwein, has asked all the people of Burnie to stay home over the Easter weekend.

This weekend why not read the Statement issued by one real estate office in Tasmania. It’s a statement that conveys an attitude radically different from that of most estate agents.

Hampton Peters have offered to allow any other agency to use its statement to landlords and tenants if they wish to offer the same “honourable” conditions as Hampton Peters.

It’s obvious: Treating tenants and landlords with honour is better for everyone. Let’s hope all agents who’ve declared war on tenants can use the example set by one office to turn harassment and struggling into peace and prosperity.