FOREIGN AGENTS CAN GET BETTER PRICES 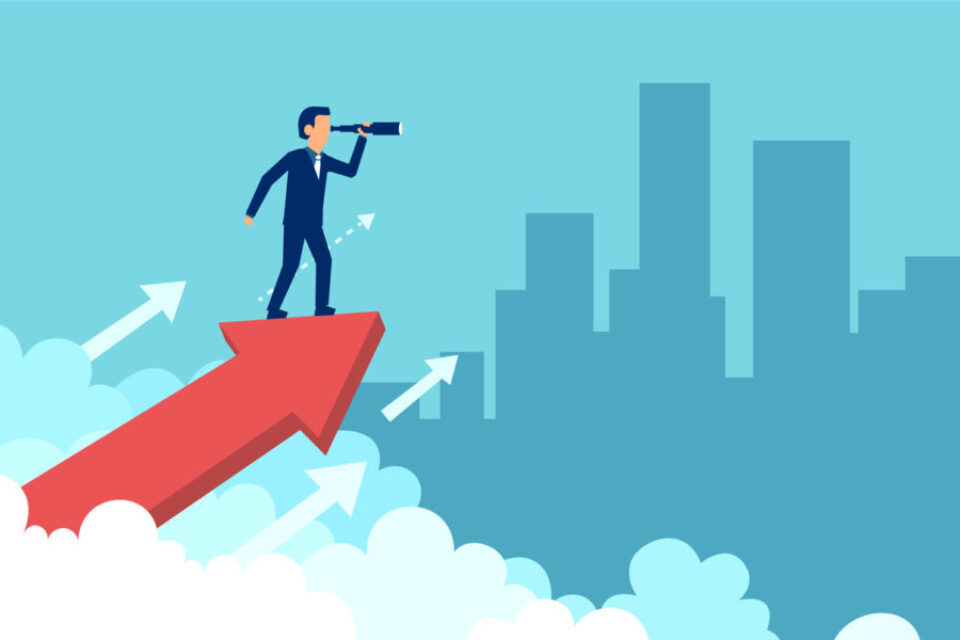 Article written and provided by Neil Jenman from Jenman.com.au . To see the original source of this article please click here. https://jenman.com.au/foreign-agents-can-get-better-prices/. Neil Jenman is Australia’s trusted consumer crusader. He can support you, all the way, from choosing an agent who will get you the highest price guaranteed to when your removalist comes! You get an unprecedented level of total support. All for free. To find out more visit jenman.com.au

It is one of the most beautiful homes you will ever see. It’s set on eight sprawling acres with a circular driveway leading to a grand entrance. It looks like a magnificent mansion from a bygone era. Until you see the sparkling swimming pools. Yes, two of them. A lap-pool in addition to the main pool. And that doesn’t count two acres of lake loved by the local wildlife.

Inside, a wide curved staircase winds its way up to six glorious bedrooms, each with its own en-suite. The only thing missing from the stunning kitchen are chefs and maids. You can feel that this is a place where Royalty may visit. Or movie stars. Seriously, this home could be taken from the pages of Vogue. If you were told it was in Beverley Hills, and was the home of a movie star, it would make perfect sense.

When the photograph of this home is shown to people with the comment: “Guess how much it’s worth,” the lowest quote is ten million dollars. Some people say $20 million plus.

And yet, it had been for sale for almost two years when I first saw it.

That was ridiculous. There had to be something wrong, surely.

Well yes, there was something wrong.

It’s a little-known phenomenon called “price prejudice” and it affects many local agents in their local areas. It can affect all homes including some of the most beautiful in the area.

Instead of looking at a home and thinking: What could the right buyer be persuaded to pay for a home like this, some local agents base their entire thought process on the prices of comparable homes in their area.

Beauty, charm, homeliness, location – all factors so important to buyers in deciding which home to buy – are ignored.

These agents get so fixated on statements such as “No home in this area has ever sold for more than $2 million” that, regardless of the quality of the home, their price prejudices convince them that they can’t possibly sell this home for more than prices paid for other local homes.

And, of course, if you don’t believe you can do something, well, it’s very hard to do it.

But what a mistake such agents are making. And what an opportunity is being lost to many home-owners. For various reasons – most often the quality of their homes which can include first class renovations – these owners believe they should be able to get a better price. It makes sense, surely – better home equals better price.

But not to the price prejudiced local agents.

“No home of this type has ever sold for more than [insert pre-conceived idea of value]”.

With that form of thinking, humankind would not have the wheel today; we’d still be dragging goods on flat planks of wood.

But there is a solution – and here it is: Use a foreign agent.

An agent from outside your local area – ideally one from a nearby area where prices are higher – can often get sellers a much better price than local agents.

When I had my real estate office, it was in a suburb called Auburn. The next suburb was Granville where prices were about 20 per cent lower.

But not when the Granville owners hired me.

I would list a home in Granville and show it to buyers who had been looking in Auburn. So many times, the home itself was exactly what the buyers wanted – which meant they were willing to pay more than Granville prices.

I remember doing an advertising campaign targeted at the home-owners in Granville: “If you want to sell your home for close to an Auburn price, use an Auburn agent.”

I was able to get much better prices than the local price-prejudiced agents. The Granville owners were thrilled to bits.

And so were the buyers who bought their homes. These buyers were paying less than the cost of an Auburn home but more than the standard cost of a Granville home.

Like me, the buyers could see the great value in Granville, especially South Granville which has some lovely streets – as good as any in Auburn.

Buyers buy with their hearts – at least most of the time. Sure, price is important but not as important as the home itself.

If buyers have been looking in an expensive suburb and can’t find a home to suit, they often go to a nearby cheaper suburb where they are willing to pay more for the right home.

This is great news for the owners of homes in the cheaper suburbs as they get a better price than their local agents have been quoting them.

So, if you are considering selling and you think your local agents don’t appreciate your home, try using a foreign agent – one from another more expensive area.

It could mean thousands of dollars more for you.

As for the beautiful home listed by a local agent for $1.6 million to $1.8 million, it is now listed with a foreign agent for $2.8 million. It attracted an offer of $2 million in the first month. It won’t be long before someone pays the price the owners deserve for such a beautiful home.

Please note: We do not charge sellers for our support. Nor do we ever ask you to sign any agreements. Our entire focus is to protect your interests.