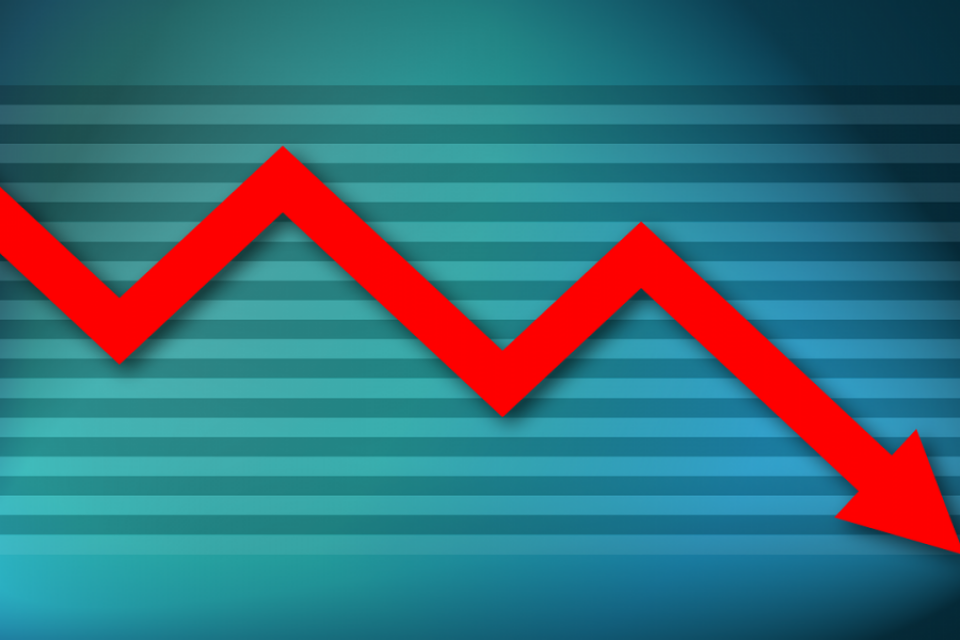 Article written and provided by Neil Jenman from Jenman.com.au . To see the original source of this article please click here. http://jenman.com.au/how-ads-kill-sales/

There are 195 countries in the world.

Yet Australia and New Zealand are the only countries where agents expect home sellers to pay for advertising costs.

In all the other 193 countries, real estate agents pay advertising costs.

And before local agents say foreign agents earn more commission, they don’t. In most countries, sellers pay less commission than in Australia. Plus, in other countries agents pay all advertising costs – as they should in most cases in Australia.

When it comes to ad costs, Australia is a unique down-under massive rip-off of homeowners.

There are 3 BIG REASONS why “your home” and indeed, your interests are not being served with most real estate advertising.

REASON 1: AGENTS ARE PROMOTING THEMSELVES.

Advertising is rarely to promote homes, it’s to promote agents. Paid by sellers.

If agents really cared about sellers, why push them to spend money to advertise their home on two big websites, Domain and Real Estate dot com – when 99.9 per cent of buyers look at both sites.

Buyers see the same homes on both sites. And the same agents which is the real reason agents want sellers advertising on both sites. More publicity for agents – paid by sellers.

REASON 2: AGENTS ARE LAZY; THEY ALREADY HAVE BUYERS.

Here’s a maxim: “Advertising is what salespeople do when they are too lazy to call people.”

Most agents are so lazy if they won a Laziness Award they’d send someone to pick it up.

Most agents have thousands of names of prospective buyers.

And yet what is the first thing most agents do? Place more ads and expect you, the homeowner, to pay for those ads. Say no. Don’t get suckered in.

Why don’t agents call buyers on their data-base before asking sellers to spend money advertising for more buyers? Because agents are lazy. Advertising is not about you, it’s about them.

And think about something else: Why advertise EVERY home? There are only five categories of homes. To create plenty of enquiries, an agent only needs to advertise the most attractive home in each category.

The purpose of ads is to create enquiry. And then, the selling starts. That’s Selling 101, Four steps: Attract prospects, qualify prospects, present to prospects and sell prospects.

Most agents try to go to Point four with their advertising – “sell”. It’s a huge mistake.

Agents put too much information in advertisements. This repels more buyers than it attracts.

Buyers should be making decisions after inspecting properties, not after reading ads.

A classic example of too much information is ‘Floor Plans’.

Floor plans make homes look smaller. Buyers see the floor plan and decide a home is too small without inspecting the home. So, instead of inspections, owners get rejections.

And don’t let agents tell you that “buyers want floor plans”. Sure they do. They can have one after they inspect the home. If agents say that such an attitude will turn buyers away, well, that’s exactly what’s happening now. Floor plans make homes look smaller than they are in reality. Ads should create calls, not kill enquiries.

Yes, size of a home is important. But it’s not the most important factor. Buyers are more concerned about atmosphere than size. Homes have “personalities” too – it’s called “atmosphere” and you can’t properly promote atmosphere in an ad. You shouldn’t even try.

An ad should elicit questions. It should be tantalising enough to create calls not be packed full of so much information that there’s no need to call.

Here’s a one-line ad that will attract more enquiries than most ads:

“Owners reluctantly selling this beautiful much-loved home in the gorgeous suburb of X.”

The ad screams “TELL ME MORE!”

Here’s another aspect in advertising that kills sales: Photographs.

Agents tell you: “Our photographers make your home look sensational, like a home for a movie star.”

And they are right. When you see their photos, you won’t recognise your home. Today’s photographers can turn a dowdy dump into a prestige palace in seconds, by magic.

It happens all the time. It’s one of the biggest complaints of buyers. “This home looks nothing like what we saw on-line,” they say.

Consider this: When buyers see ‘glamour shots’ then the reality, they get disappointed – indeed, cheesed off. Do angry buyers offer a higher price or a lower price?

Seriously, you can take adequate shots of your home on your smart phone. Just remember your aim – to get an inspection from a qualified buyer.

Why pay hundreds (sometimes thousands) of dollars for photos that make buyers cranky? Save money and get happier buyers.

Finally, here’s a huge point about advertising (that will be covered more in another article).

There is plenty of emerging evidence that homes not advertised sell for higher prices. “Off-market” sales are creating prices they never could have achieved when advertised.

One of the big problems when your home is advertised, especially on-line, is that you attract ‘Comparative Buyers’ – those comparing homes. And, of course, one of the biggest comparison points is ‘PRICE’. It’s often homeowners who accept the lowest prices who make the sales.

If you want to sell your home for the best price, one of the worst things you can do is advertise it among similar homes priced much lower.

To persuade you to spend more money on needless advertising, some agents say: “You can’t sell a secret.” Such a statement proves the ignorance of such agents. As any good negotiator will tell you, secrets are prized. People long to discover secrets. Secrets sell for higher prices.

The advertising of so many homes these days, plus the manner they are advertised, is a major reason ads are not just killing sales, they are also killing prices.

Think carefully before you sign up with any agent. And stay away from agents who spend more time talking about marketing than selling – especially if they expect you to pay “marketing costs”. If it really is that easy, who do you need an agent?

If you do hire an agent, make sure you never pay any money for any reason until your home is sold and you are happy with the price and the service.