HOW TO FIRE BAD AGENTS 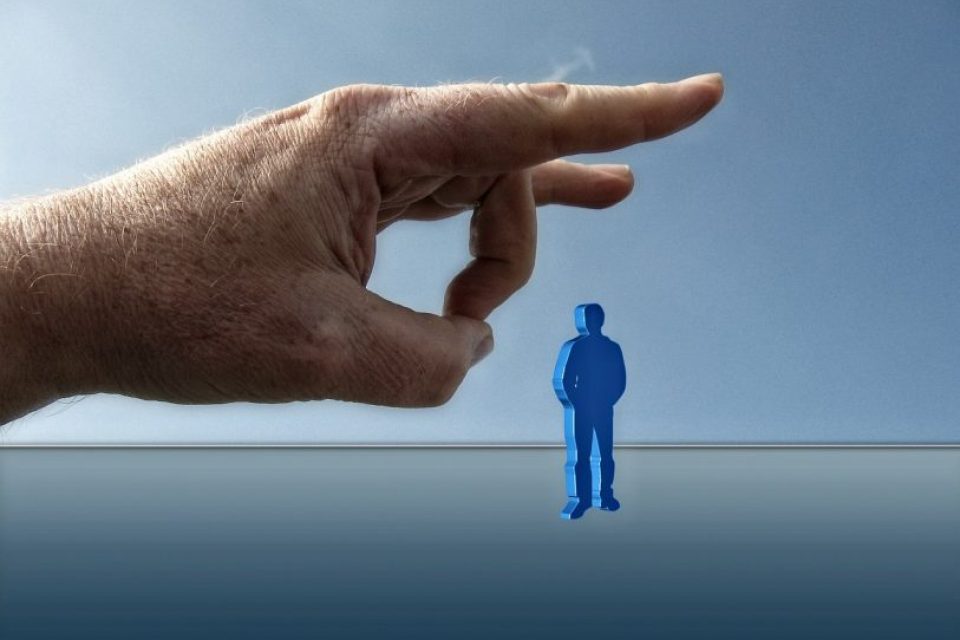 Article written and provided by Neil Jenman from Jenman.com.au . To see the original source of this article please click here. https://jenman.com.au/how-to-fire-bad-real-estate-agents/
by Neil Jenman

Craig is a smart fellow. But he can’t believe what’s happened while trying to sell his gorgeous home in a leafy Melbourne suburb.

His main gripe is the way his agent is handling the sale and the shoddy way he is being treated.

Before Craig signed-up, the agent was charming. Nothing was too much trouble. As for the home, the agent was full of praise. “One of the most beautiful in the area,” the agent said, “I am sure you’ll get at least $1.2 million.”

Stupidly – and Craig is kicking himself – he paid five thousand dollars in marketing costs and, far worse, agreed to public auction, the worst way to sell a home.

Finally, Craig should have known that auctions almost never get the highest price.

Still, the agent convinced Craig that $1.2 million “wouldn’t be a problem”. So, he and his wife, Carol, signed-up and paid the advertising money.

And then everything changed.

“It’s like he’s two different people,” said Carol. “The agent who signed us up is so different to the agent now.”

Gone is praise of their home. It’s replaced by constant negative criticism. When they express disappointment, the agent says: “This is what the market is telling us.”

The agent is no longer talking about $1.2 million. He’s saying the “market feedback is around a million dollars”.

Worse, he is advertising the property with a “price guide” of $900,000, despite Craig saying they must get $1.2 million.

As for advertising the property at $900,000, the agent is giving the excuse all agents use to justify false low quotes: “It’ll attract more buyers.”

Come the auction there might be many buyers but all hoping to buy at the agent’s price guide of $900,000. When the bidding stops around $900,000, the agent will pressure Craig and his wife to sell by saying, “This is what the market is saying.”

But the agent has been looking in the wrong market!!

If you want to sell your home for $1.2 million, the first thing you need is buyers who can afford to pay $1.2 million. It’s so basic. It’s common sense.

Sellers should never allow agents to under-quote the price of their homes, no matter what excuses they are given to justify such deceit.

Now, as the auction approaches next Saturday, Craig and his wife are full of anger and fear. Anger at how the agent has changed and fear their home will not sell near their price.

Craig wishes he could sack the agent. But he is “signed-up” for 90 days.

The agent deliberately misled Craig and his wife into signing-up with him. Once they signed up, the agent acted like an abusive partner when the wedding was over.

But because he’s an agent, they are stuck with him. Yes, this is madness.

Sellers, you MUST HAVE THE RIGHT TO FIRE ANY AGENTS.

Always insist on a ‘right to terminate’ clause in any agent’s agreement.

Contact your lawyers and ask them to design words for you. Or do it yourself. Write on the agreement: “The sellers have the right to cancel this agreement without penalty or further liability if the agent has not met the sellers’ expectations”.

If the agents won’t agree to such a clause, do not hire them.

Remember, it’s your home, the agent is your employee. If your employee does not meet your expectations, you must have the right to fire the employee.

Your home is too valuable to be in the hands of the wrong agent.

And, besides, life is too short to make the greatest mistake most people make in their lives – spending too much time with the wrong people.