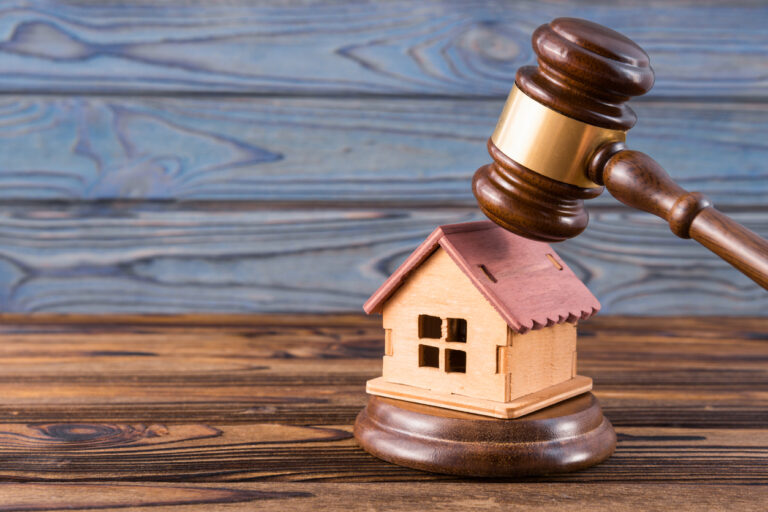 THE MAGIC TRICK THAT HURTS THOUSANDS OF SELLERS

Article written and provided by Neil Jenman from Jenman.com.au . To see the original source of this article please click here. https://jenman.com.au/millions-lost-in-boom-auctions/. Neil Jenman is Australia’s trusted consumer crusader. He can support you, all the way, from choosing an agent who will get you the highest price guaranteed to when your removalist comes! You get an unprecedented level of total support. All for free. To find out more visit jenman.com.au

Home-owners who have worked decades to own their homes are throwing away tens, even hundreds of thousands of dollars by selling by public auction. Especially in a boom.

Home-sellers who are selling by auction have fallen victim to a massive trick that is collectively costing sellers hundreds of millions of dollars a week.

On the surface it is easy to believe the lie that auctions get the best prices. The seemingly compelling evidence is there, each weekend. All those crowds – as many as 50 buyers for one home according to current reports – all shouting out ever-increasing amounts.

UP past the amount the agents estimated.

UP past the amount being bid by other buyers.

And then, the [seemingly] best news of all for the sellers – up past the ‘reserve price’ (the lowest the sellers will accept).

According to reports, the average auction sale is now exceeding its reserve price by TWO HUNDRED THOUSAND DOLLARS.

Of course, the sellers are delighted. Why wouldn’t they be? They just got $200,000 above their reserve.

Smiles light up their faces.

The auctioneer commands the crowd to applaud. They obey. And, once again, everyone falls for one of the greatest tricks in the real estate world: “Auctions get the best price.”

Like all good con tricks, victims (in this case, the sellers) never realise they have been conned.

At auctions, the entire focus – of everyone – is on the lowest price the sellers want, specifically the ‘reserve price’.

But the focus should be on the highest price the buyers will pay. It’s so obvious.

The stupidity, nay the madness of auctions, is that no one, other than the buyers, knows the most important figure in the equation – namely, the highest price the buyers will pay.

The truth is the exact opposite to what sellers are tricked into believing: Auction sellers today may get prices above their reserve, but most are not getting the highest price. Far from it.

It’s a well-known financial maxim that great losses occur during times of great profits. People get so caught up in the hype they seldom ask: Am I getting the best deal possible?

All magicians have the same method of fooling the audience – they cause them to focus on the wrong item. The table instead of the hat. The hand instead of the pocket.

The same as real estate auctions. Everyone is focused on the sellers’ lowest price instead of the buyers’ highest price.

When a home sells for two hundred thousand dollars above the reserve price, everyone gasps in amazement.

The sellers might be smiling because they got two hundred thousand dollars above their lowest price. But they don’t realise could have easily got maybe another two hundred thousand dollars. If their reserve was $1 million and the property sold for $1.2 million but the buyer was prepared to pay $1.4 million – as happens at about every auction to a greater or lesser extent – then, they also got $200,000 below the price they should have got.

When you are selling your home, you should never reveal your lowest price. If you do, that becomes the entire focus of everyone.

From agents to buyers, everyone wants to know information sellers should never disclose:

“What will they take?”

“What price will buy it?”

But let’s think about it: If the agent is really interested in getting the highest price – as they all claim to be doing – why aren’t they asking the buyers for their highest price?

Why do agents allow buyers to turn up at the auctions without knowing the highest price they are prepared to pay?

And then it stops.

How can you get the buyer who wants to pay $2 million to pay that sum? If that buyer is the highest bidder at $1.6 million, there is no mechanism to obtain the highest price. That’s because, with auctions, the focus is on the wrong figure, the sellers’ lowest instead of the buyers’ highest.

Suddenly, the truth would be revealed for all to see. Auctions cause most sellers to lose money.

Misinformation is the name of the real estate game and nowhere is the misinformation more common than with auctions.

For instance, last Saturday (April 17), 577 properties were auctioned in Sydney and 356 sold – that’s 61 percent. The official clearance rate was listed as 85 percent.

But it would likely be that 85 percent of properties sold at auction are short-sold.

So, why do agents push auctions?

Well, as written in one of the Real Estate Institute of Australia publications: “Auction is the fastest and best conditioning method.”

Agents can quote you a high price to convince you to sign-up for auction; and then, later, when you are being told to accept a lower price, the agents blame that old culprit – the market.

When you’re selling a home, please remember this: You and the agent have different goals.

Your goal is selling your home for the highest price. The agent’s goal is to sell your home – at any price. You see, whether the agent sells your home for a high price or a low price, the agent always gets a high commission.

Most agents are lazy. It’s easier to focus on the sellers’ lowest price than to discover the highest price of many different buyers.

So, what do you do if you have signed-up for auction and you now realise you are almost certain to sell your home hundreds of thousands of dollars under the best market price?

If your agent doesn’t know how to get you the highest price, change agents.

Remember the effort and the years it took you to buy your home?

Spend a few days, weeks at the most, to make sure you sell well. If it takes you ten weeks (at most) to get an extra hundred thousand dollars (which should easily be possible), that’s ten thousand dollars a week you’ve earned by doing what all home-sellers should do: Say no to selling by auction.

Yes, it’s worth it to discover the best way to sell your home.

Several years ago (in 2015) I wrote a course for real estate agents on how to negotiate the best price for home-sellers. I wrote a booklet called, the 42 Rules of Modern Real Estate Negotiation, any of which can help sellers get a better price. If you’d like a soft-copy with our compliments, please contact us on support@jenman.com.au or just call 1800 1800 18.

Please note: If you ever contact us and do not get a prompt reply, something is wrong. Please contact us again. You are important to us and we will never deliberately not respond to honest and decent consumers who need real estate help.